The Notes Per Second (NPS) calculator will tell you how fast you can play guitar, i.e. how many notes per second you can play.

How Does the Notes Per Second Calculator Work?

The formula for the notes per second calculator is as follows:

The following table shows you how many notes there are to a beat for different subdivistions:

Examples of Calculating Notes Per Second

Here are a few examples to help you see how the calculator is operating:

Hopefully, with the aid of those examples, you can understand how the notes per second calculator is operating.

What Are the Benefits of Calculating Notes Per Second?

Understanding the “notes per second” (abbreviated to NPS) gives you a fast and easy way to compare the speed of your playing when comparing subdivisions.

For example, say we were playing two exercises which were composed of the following:

If we have played exercise 1 (16th note beats) a few months ago, and this month we were working on exercise 2 (triplet 8ths), we might be interested in comparing how we were doing across the two exercises – have we made progress?

At first glance, it’s quite tricky to work out which of these two speeds is faster.

When we use notes per second to compare the two exercises, seeing any difference is quite easy:

So we can see that the original exercise at 16ths, even though the tempo is lower, is actually faster than the triplet 8ths note exercise at 120bpm.

So using notes per second can be a good way to help track progress across different exercises.

The nps calculator allows you to quickly and easily calculate this number.

Is this the same as a beats per second calculator?

Is this the same as a beats per minute calculator?

What sort of notes does this currently work with?

This works with whole notes, half notes, quarter notes, sixteenth notes. It also works for eighth note triplets and the aforementioned notes in triplet form. It currently does not support dotted notes, for example dotted eighth notes. However you could “convert” from dotted notes to straight notes and then use the calculator.

How to Practice Guitar and Train Your Creativity 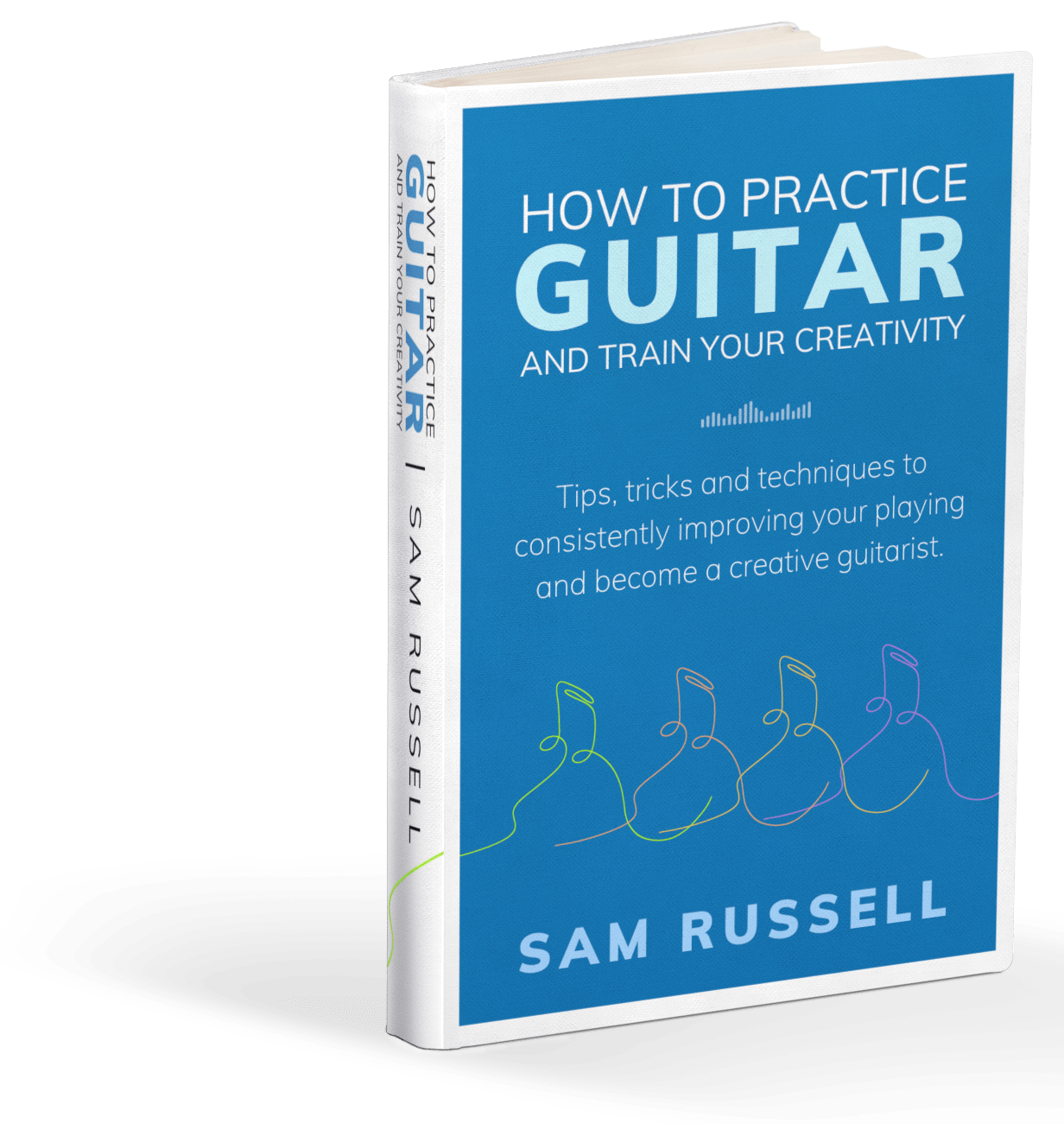 This 211 page book is packed with clear and actionable advice you can use to immediately practice more effectively and become a creative guitar player. Download Your Copy Here. 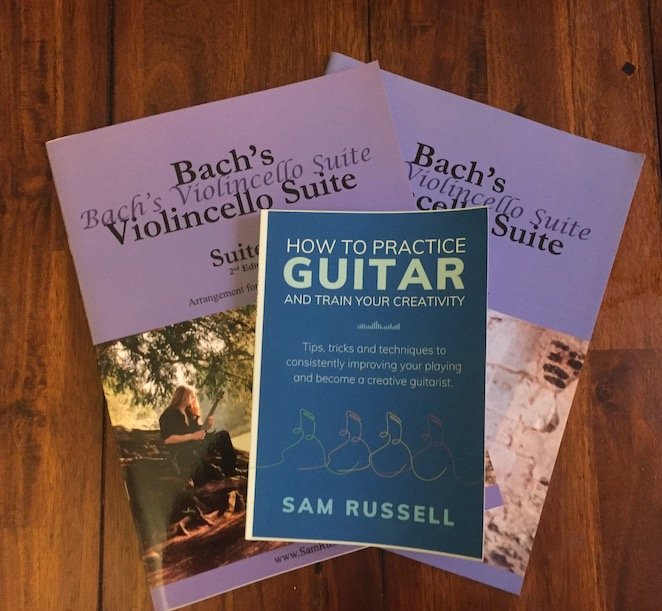