Chords in All Minor Keys

I have referred to minor chords, using numerals as:

I like to use this system as it refers directly the scale degree that is being used. This system works by comparing scale degrees to the major scale.

You may see some people refer to the chords in the minor scale like this:

as they are assuming that the scale degrees we are using are from the minor scale.

To further confuse matters, you may see some people (for example, books by Walter Piston or William Caplin) refer to these chords as the following:

Under this system, they are assuming you know the tonality and scale degree of each chord.

It doesn’t really matter which system you use, aslong as you understand which system is being used and what the symbols are referring to.

I’ll be sticking to the first system. If you want to use a different system that is fine – the important thing is to pick a system and stick to it.

This is another example of a lack of consensus, with multiple systems being used to refer to the same concept.

We talked about this problem before with finding middle C on guitar.

Anyway, let’s get back to the minor scale…

Chords in All Minor Keys – Circle of Fifths

The above table is useful for displaying all the chords inside minor keys, but by re-arranging the table, we can get more information from it.

Closely Related keys: This is any two keys that have a similar amount of the same type of accidental. E.g. a key with two flats and a key with three flats would be closely related.

Distantly Related keys: This is any key with a big difference between accidentals. For example, a key with one flat and a key with three sharps would be distantly related.

If two keys are distantly related, you will have to use chromatic chords as a pivot to modulate (unless you want an abrupt modulation).

When we look at these keys around the circle of fifths, we instantly know which keys are closely related, as they are on adjacent rows.

You can also see that closely related keys share chords.

Every adjacent key shares 4 chords with the following and preceding key.

What about C# minor to Ab minor?

Having just said that adjacent rows in the above table are all closely related keys, you might look at C# minor and Ab minor an observe that they have very different key signatures and no shared chords:

So at first glance, these two keys appear to have nothing in common.

But… what if we “respell” Ab minor as G# minor? G# is the enharmonic of Ab so we can do this.

We can now see that in actual fact, these two keys are closely related, and we haven’t broken the aforementioned rule of adjacent keys being similar.

So when working through these theory ideas, be careful of enharmonics when they crop up!

How to Harmonise the Minor Scale

Let’s walk through how to harmonise the minor scale, step by step.

You can use this process to harmonise any scale with 7 notes.

We’ll do this example in A minor, to keep the accidentals simple. If you are a bit rusty on your minor scales, then read this article on minor scales for guitar.

Step 1: Start with the scale

We are going to build chords from these notes. At the risk of stating the obvious, each note in the scale will be the root note for its chord:

As you might remember from basic music theory, we build chords by taking a 1st, 3rd and a 5th.

We have the 1st – that is the root note. Next we need the 3rd for each chord.

You can find the 3rd by counting up three notes (count where you start as “1”) from a root note.

For example, if the root note is A, C would be a 3rd higher.

If the root note is D, F is a third higher.

Now we can fill out the next part of the table:

The final part of the chord is the fifth.

We can find the fifth by counting up 5 notes from any given root notes. Again, make sure you count the note you start from (the root note) as “1”.

For example, 5 notes up from A, would give us E.

Now we can fill out the next row of the table:

Step 4: Work out what chord we have

We finally have a 1st, 3rd and 5th to make up our set of chords.

All we have to do now is work out what type of chord we have, using chord formulas for major, minor and diminished chords.

If we do this, we’ll find that we have the following chords:

And that is how we harmonise the natural minor scale.

You can use this process to harmonise any seven note scale, from the major scale, to exotic metal guitar scales.

1 thought on “Chords in Minor Scales” 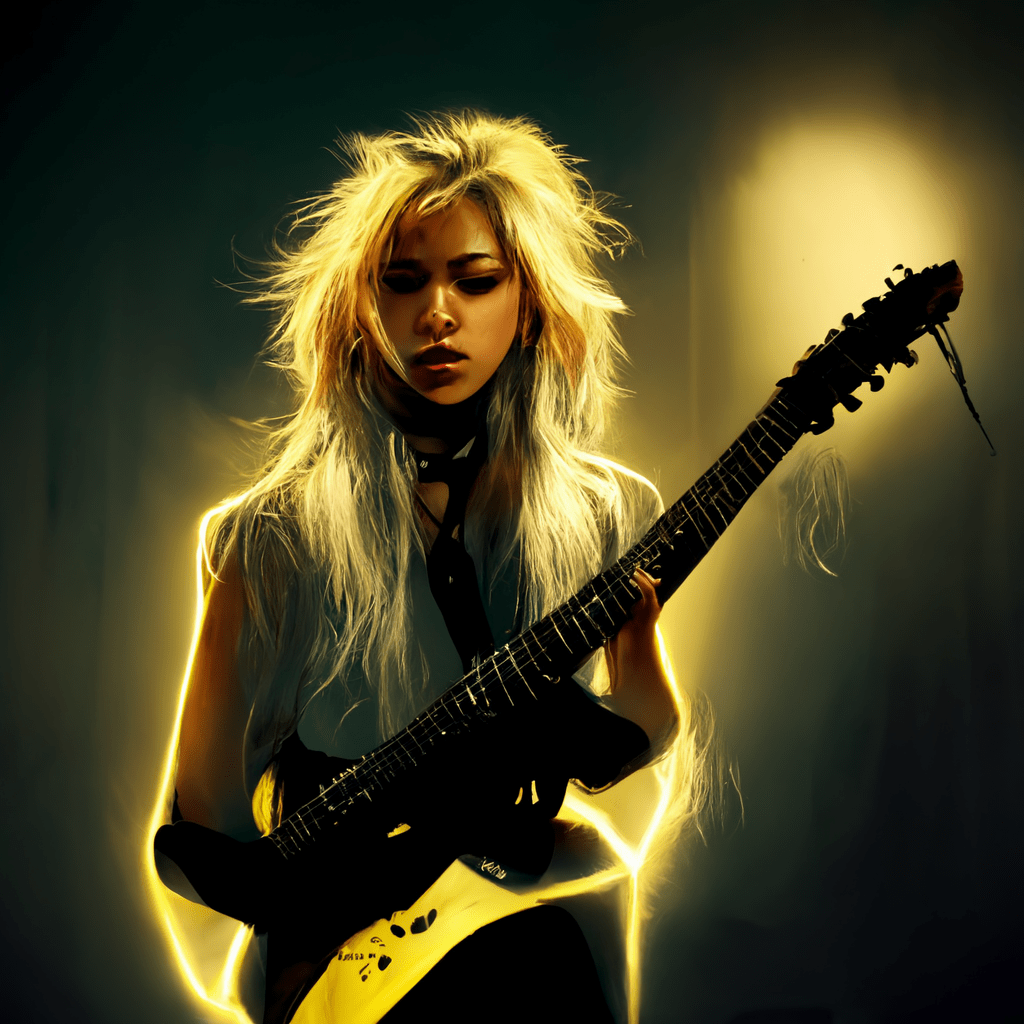