The music theory behind neoclassical guitar is the theory of what is known as “The Common Practice Period”, often abbreviated to CPP, of music.

In terms of music theory, this is what we know as “tonal music”.

If you master common practice period composition, you will be able to fluently write incredible neoclassical guitar music.

What is typically thought of as the neoclassical sound comes from two uses of harmony:

Neoclassical Progressions: i – V – i

Those that know a little music theory will know that when in a minor key, we have the following chords:

However, for practitioners of the CPP, the minor v presented a problem: This chord did not have what is know as the leading tone.

The leading tone is the same in major and minor scales.

By using the major V chord, we get the leading tone (the 3rd of the chord). Depending on the voice that is being used, this tone will resolve in as specific way.

Here are some examples of i – V – i progressions:

How to Play i – V – i Chord Progressions on Guitar

When using i – V, the V can be a triad or a dominant seventh, so we could repeat the above table with the dominant 7th as follows:

How to Play i – V7 – i Chord Progressions on Guitar

The concept of i – V – i is very important in tonal music, to the extent that the entire structure of very complex pieces will revolve around moving from i, to V and back to i.

How to Use Diminished chords in Neoclassical Chord Progressions

There are three main ways of using diminished chords in the CPP:

Diminished Chords as Dominant Function: Moving to V or resolving to i (or I)

To keep the examples brief, we’ll treat everything in minor key.

The vii˚ chord would move in one of the following two ways:

In fact, any of the above chords could be their diatonic 7ths.

Examples of vii˚ to V and then i:

Examples of vii˚ – V7 – i Chord Progressions on Guitar

Examples of vii˚ to i:

A secondary diminished chord is when we take a chord, treat it like it is the i (or I) of a temporary key, and precede that chord with its vii˚.

For example, let’s say we are in the key of A minor, with the following progression:

We could treat Dm as being i of a temporary key change, and precede it with the vii˚ of Dm, which is C#˚:

Here are the above two chord progression on guitar:

Let’s look at a second example in the key of C#m, with the following progression:

In this example, we will treat G# as a temporary I chord, and precede it with it’s vii˚:

Note: While Fx˚ is technically the correct chord, you may find it easier to think of it as G˚.

Here are how we can play the above chord progressions on guitar:

So that has been a whistle stop tour of a few small elements of theory that we can take from the common practice period, to give our chord progressions a neoclassical twist.

It is worth repeating that a proper exploration of harmony in the common practice period covers entire textbooks and courses.

It is also worth noting that we have not looked at voice leading or orchestration – when we play these harmonies using multiple instruments, we can control how the individual notes with the chord move, and there are a whole host of rules, known as voice leading, which govern those movements, allowing us to create incredibly beautiful harmonic progressions.

But… that is all a topic for another day!

If you are interested, you can read about neoclassical scales on guitar here and the seven elements of neoclassical guitar playing.

These topics all combine under the bigger umbrella of composition, and you can read a brief overview of instrumental composition for rock guitar here. 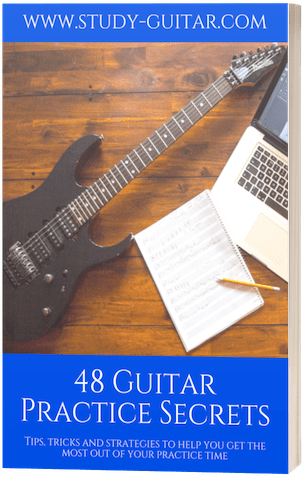 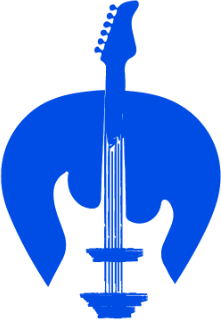 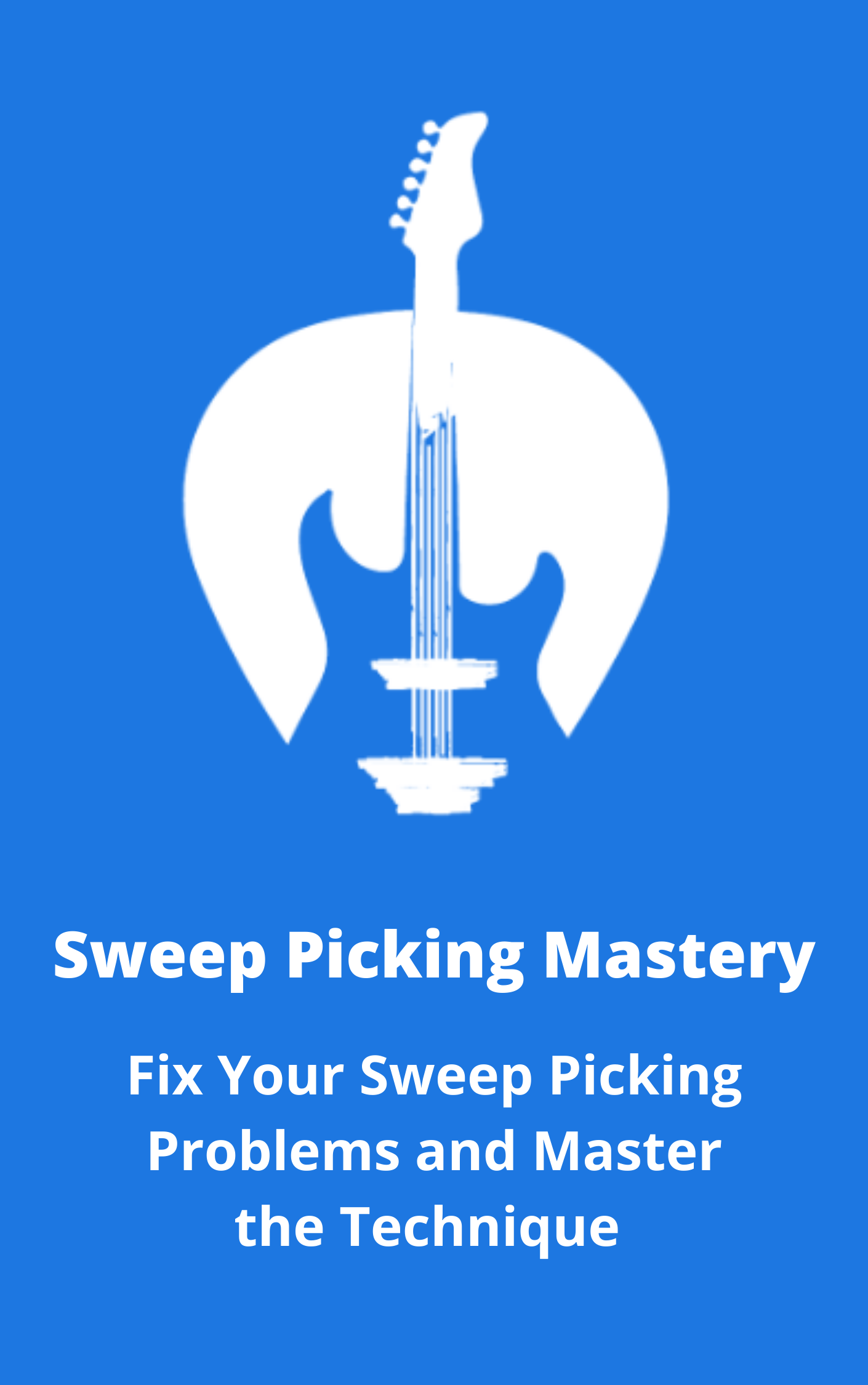